As you know, the Africa Days are an annual event organized by SOS SAHEL to provide a platform for local communities, to make their voices heard and to promote lasting solutions to food security in a context where the agriculture is facing increasing challenges.

The African Days underlines the mission of SOS SAHEL and celebrates the incredible potential of the Sahel. SOS SAHEL invests in local stakeholders as a method to achieve the sustainable development goals, combining food security and sustainable solutions to climate change through one major program: the Green Initiative.

With weekly interactive content, you could welcome the Sahel into your home – wherever you are! Visit our site regularly to stay up to date.

Below you can discover videos by Pierre Thiam, renowned Senegalese chef and author, presenting fonio, an ancient seed with the potential to change the Sahel.

Sounds of the Sahel

testimonies from the field

testimonies from our partners 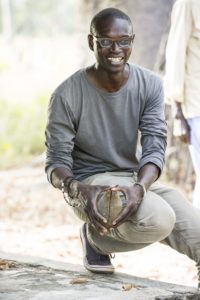 Pierre Thiam is a chef, author, and social activist best known for bringing West African cuisine to the global fine dining world. He is the Executive Chef of the award-winning restaurant Nok by Alara in Lagos, Nigeria and the Signature Chef of the five-star Pullman Hotel in Dakar, Senegal. He is also the executive chef and co-owner of Teranga, a fast-casual food chain from New York City. His company Yolélé Foods advocates for smallholder farmers in the Sahel by opening new markets for crops grown in Africa; its signature product, Yolélé Fonio, is found in Whole Foods, Amazon, and other retailers across America.

Born and raised in Dakar, Senegal, Thiam’s cooking style is at once modern and eclectic, rooted in the rich culinary traditions of West Africa. His newest cookbook, The Fonio Cookbook, was published in October 2019. His first two cookbooks, Yolélé! Recipes From the Heart of Senegal and Senegal: Modern Senegalese Recipes from the Source to the Bowl were finalists for several awards including the Julia Child Cookbook Award, the Gourmand Award in Paris, and the James Beard Award for Best International Cookbook. Thiam has cooked for the King of Morocco, French President Emmanuel Macron, and Former UN Secretary General Ban Ki Moon. His TEDTalk, given at TEDGlobal 2017 in Arusha, Tanzania, has been viewed over one million times. His newest cookbook, The Fonio Cookbook, was published in October 2019. Thiam sits on the board of directors of IDEO.org and SOS SAHEL.

The sahel on your plate 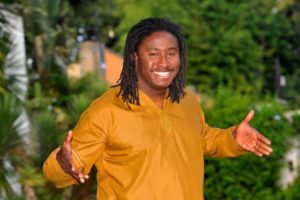 Undoubtedly the most visible figure of French-speaking African rap since the early 90s. Awadi has registered on the world stage as a pioneer, having as a subject of predilection alter-globalism and leading a fight dedicated to the Pan-African cause and progressive. Both an artist and an entrepreneur, he is also an artistic producer, director and general manager of the Studio Sankara group. 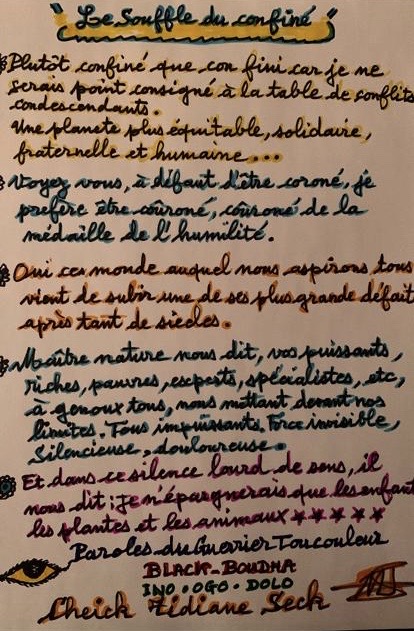 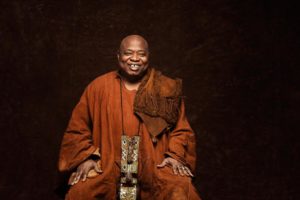 The Malian star defines music like a tree: the roots represent African music, the trunk is jazz, the branches and fruits are rock, funk, reggae and other music. Cheick Tidiane Seck is without doubt the perfect synthesis and illustration of this metaphor. Multi-instrumentalist, composer, arranger and musical director, Cheick Tidiane Seck is best known for his talents as a keyboard player. Throughout his career, he has accompanied artists as varied as Jimmy Cliff, Fela, Joe Zawinul, Carlos Santana or Hank Jones. A great musician, whose expertise has been exercised in the shadows, far from the limelight world music. Cheick Tidiane Seck is a rebellious; he refuses to lock up African music in a ghetto, to make it “third music”. 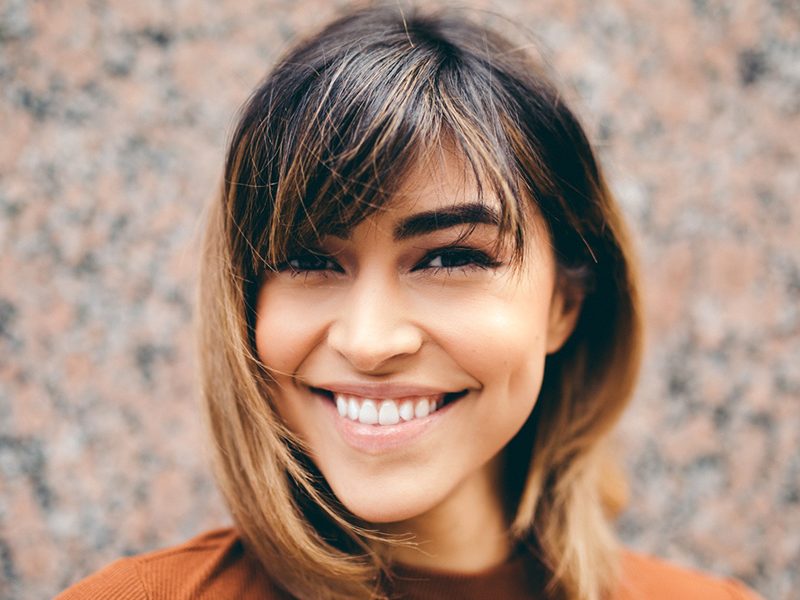 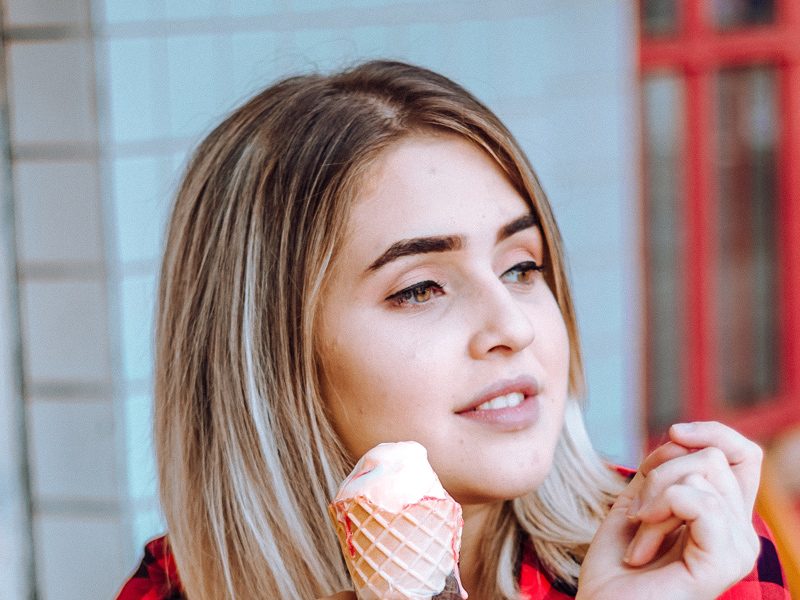 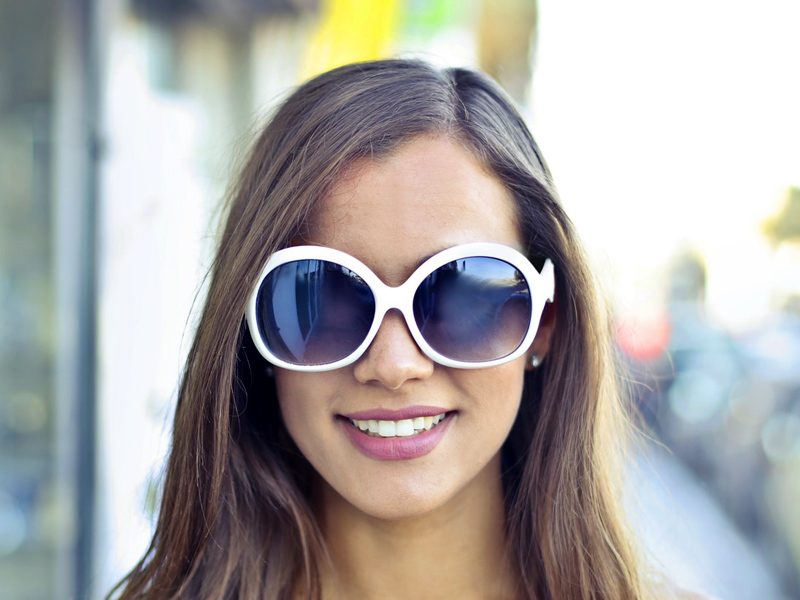 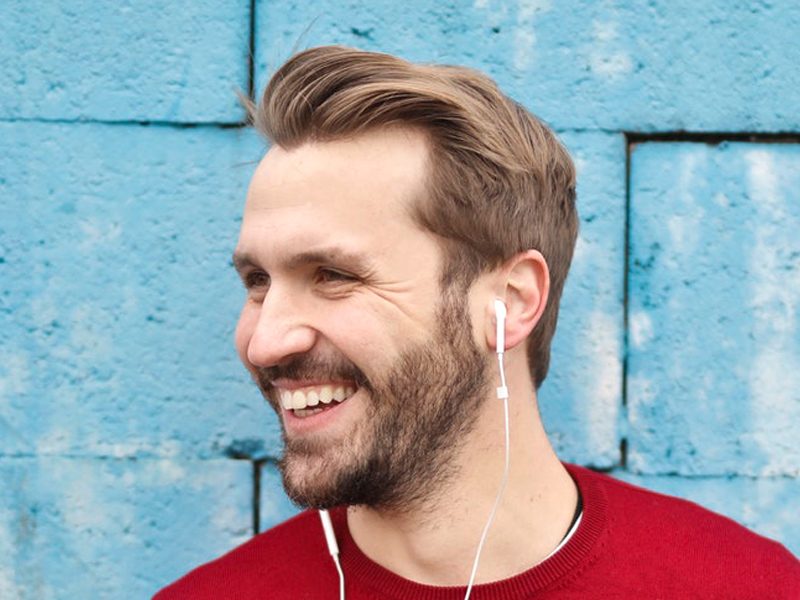 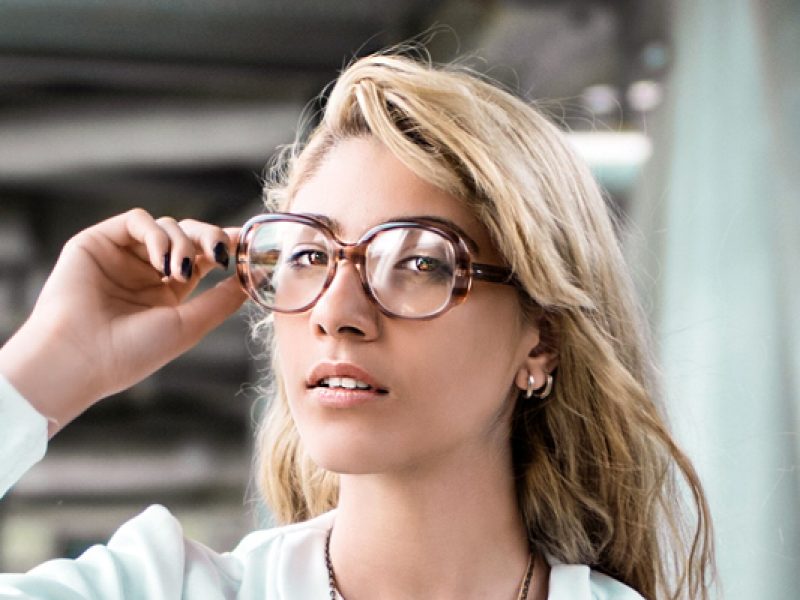 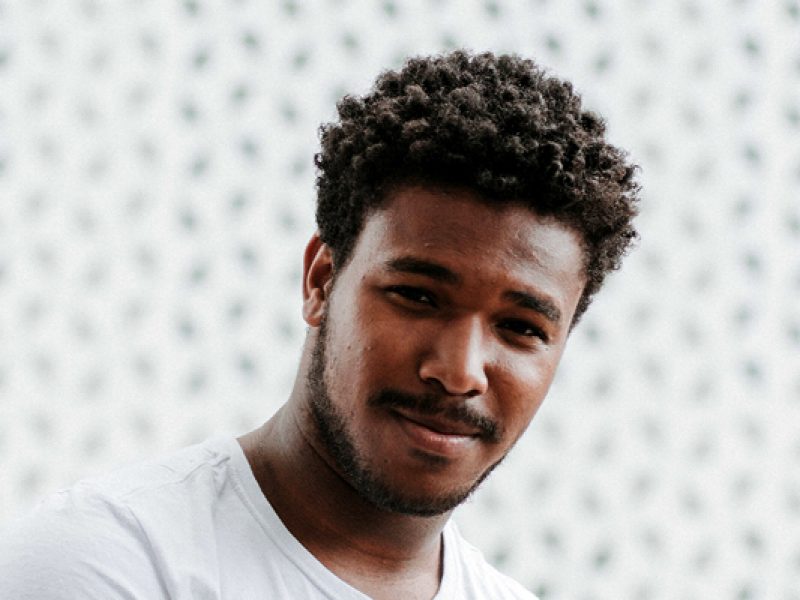